Did you know these things happened in June?

So what goes on in the sixth month of the year? We’ve found the celebrity birthdays, star signs and special days for June.
So what other famous dates in June are there? Famous dates in June around the world 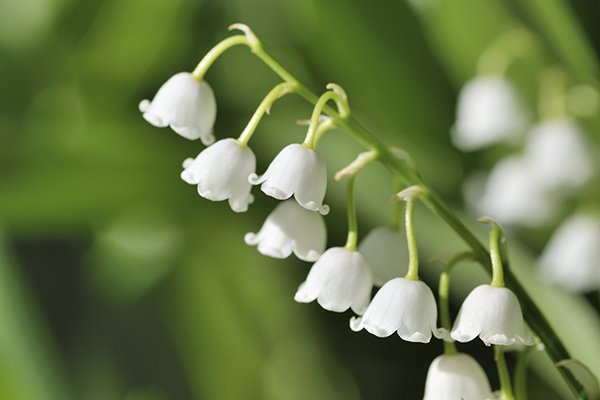 The Latin name for June is Juniu however there are two theories behind the origin of the name. Firstly the Roman goddess Juno (who is the goddess of marriage and the wife of the God known as Jupiter). The second theory is that the name comes from the Latin word iuniores, meaning “younger ones” (maiores which means “elders” by this theory is the source for the month June’s name).

April
May
June’s birthstones are pearl, alexandrite and moonstone.
The birth flowers are rose and honeysuckle.