While strictly a game of chance, there are ways to increase the odds to win at bingo. You have no control over the numbers that are drawn so you can only do so much to improve your odds. Bingo is a simple game, so the methods you can employ to improve your chances are simple in nature as well.

This one is general and will obviously apply to any form of bingo. It isn’t a scientific theory, but being ready when the first number (or ball) is drawn will ensure you’re on your game. Professional athletes get to their events early so they have plenty of time to prepare themselves for a top quality performance. While bingo isn’t a professional sport, arriving early enough so you can buy the books you want, catch up with friends, set yourself up on a table, lay out your lucky charms and buy any drinks and snacks you’ll need will have you ready to go. Rushing in and throwing your belongings on the table as the first number is called is no way to prepare.

The following tips apply to traditional bingo, which features a caged wheel of numbered balls that spin randomly before being individually drawn. This is a bit different to how it is played at Lantern Club, which - don't worry! - you'll learn about later.

In a wheel-of-balls game, more serious bingo players who understand the concepts of mathematical probability may employ a more complex theory based on predictability. Depending on how many balls are used in the game, there should theoretically be a uniform pattern as to how they are called. There should be an even distribution of odd and even numbers, high and low numbers and numbers ending in one, two, three, four, etc. So it stands to reason that the longer you are in the game, the more likelihood your numbers will eventually be called. So, if you have a set budget, instead of buying many books and playing in fewer games, the better tactic might be to play fewer books in more games. All players play the same amount of games.

A mathematical analyst by the name of Joseph E. Granville proposed the idea that the best way of winning in this form of bingo was to buy cards that had an even distribution of odds and evens, high and low numbers, and numbers ending in each of the single digits 0-9. His suggestion was that in the long run, you’ll get an equal number of numbers called, so it makes sense to have an even distribution of numbers on every card. The problem with Granville’s theory is his reputation as a stock market investor is deplorable, with his stock choices depreciating by 20% year on year based on his ability as a mathematical analyst!

British statistician L.H.C Tippett came up with a complex theory about randomness that may or may not be true (there is no statistical evidence supporting the theory), but you can be the judge of it for yourself. Tippett’s theory suggests the more numbers called in a wheel-of-balls game, the more likely those numbers will gravitate towards the median number. For example, if there are 99 bingo balls in play, and it’s a short game, choose cards with numbers closer to 1 and 99. If it’s a long game, choose numbers that are closer to the median number, 45. Skilled bingo players will know which games will go for longer and which games are usually decided in fewer calls.

The following tips apply to the alternative to ball bingo which uses books or cards. This is how we play at here at Lantern Club in Canterbury.

You need to know your capabilities for this tactic to work. If you buy too many books (some games may use ‘cards’ instead) there’s a real chance you’ll miss numbers as they are called. If this happens there is virtually zero chance of winning on those books. So while you should play as many books as possible, knowing your limitations is the key. How much difference can buying more books make? If there are 20 players in a game and everyone has one book each, you’ll have a 5% chance of winning. Alternatively, if everyone in the game has one book but you have four books, you now have a 17% chance of winning. As you can see, having more books than others can increase your chances considerably. You can work out the odds of winning each game by simply dividing the number of books in play by the number of people playing. This is obviously easier said than done when there are many players and lots of books but even a good guess will give you some idea of your chances.

Some say the best to win is to ensure there are fewer players playing, with the premise that the less people you’re up against, the more likely you are to win. However this is not always the best approach. At some venues like Lantern Club for example, bingo jackpots are calculated based on the number of cards in the game – so if there are fewer cards in play, the prize will be smaller. In this case you can choose to play in a larger game for the chance that if you do win bingo, you’ll win big. The strategy is in your hands.

Talking to those who have been playing for many years will give you an idea of strategies they use to increase their chances. You can discuss the tips above and hear what they have to say about them. They may also be able to share with you their strategies for winning too. Like all new skills we learn throughout our lives, these insights will improve your game in a short period of time. 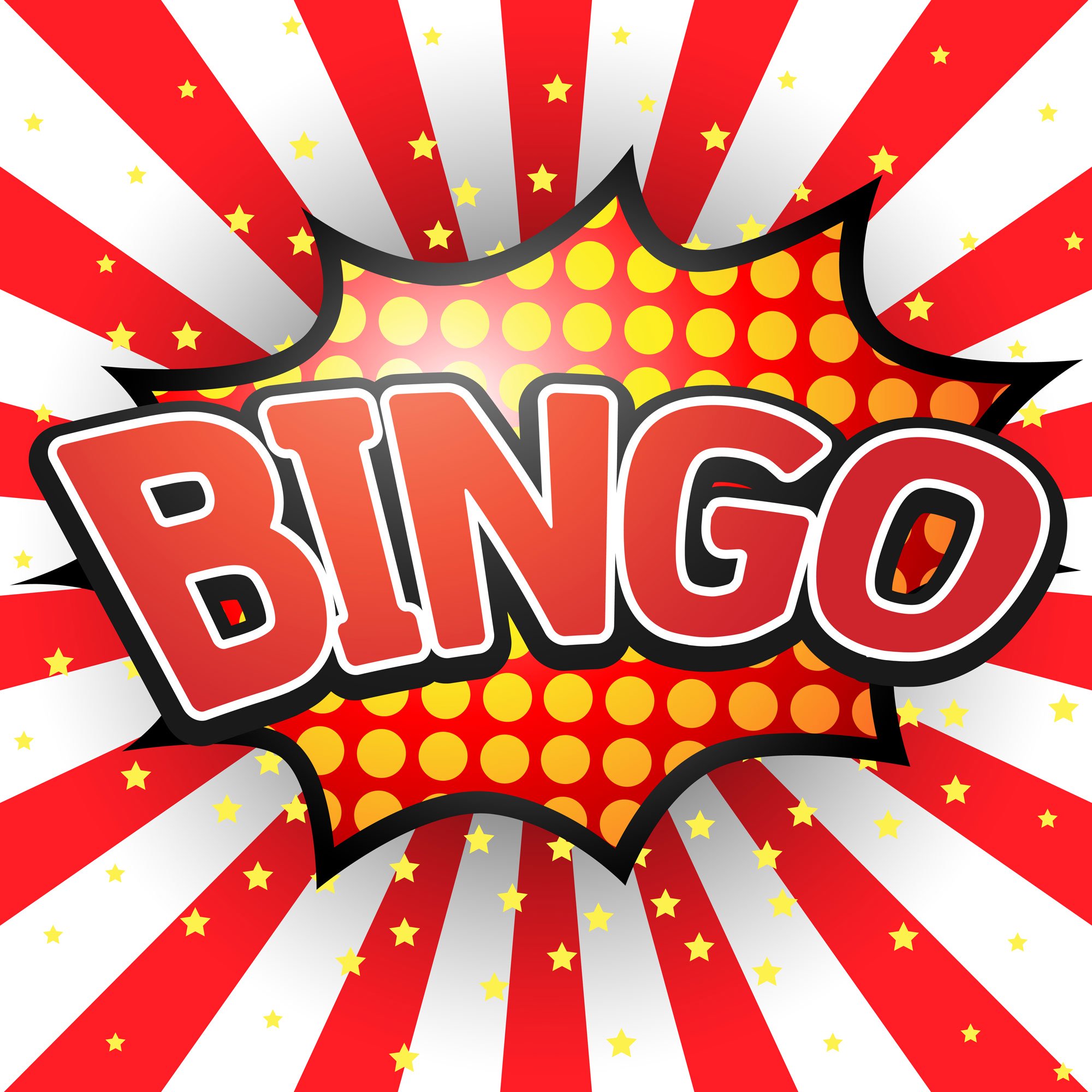 Where can I try my hand to win at bingo?

Of course, as has been mentioned, there is no way to predict what numbers are going to be called at any specific moment. There is no ‘sure way’ to win at bingo but you can increase your chances. So these theories are just that… theories. The number one tip you can be given to increase your chances of winning, is to stay alert. If you miss numbers you aren’t going to win, it’s that simple.

For a local game where you can learn and have fun at the same time, come down to Club Bingo at Lantern Club. Our friendly members will vie for great prizes on your choice of paper books or electronic PET devices

Bingo is played every Monday and Friday at 11am, with ticket sales starting from 10.30am. You’ll enjoy a standard 20 game set and the hugely popular jackpot sheet.

Players have a chance of winning Woolworths Wish gift cards, Lantern Club Reward Vouchers plus a range of grocery items and homewares. Plus our members can use their Reward Vouchers to purchase games.