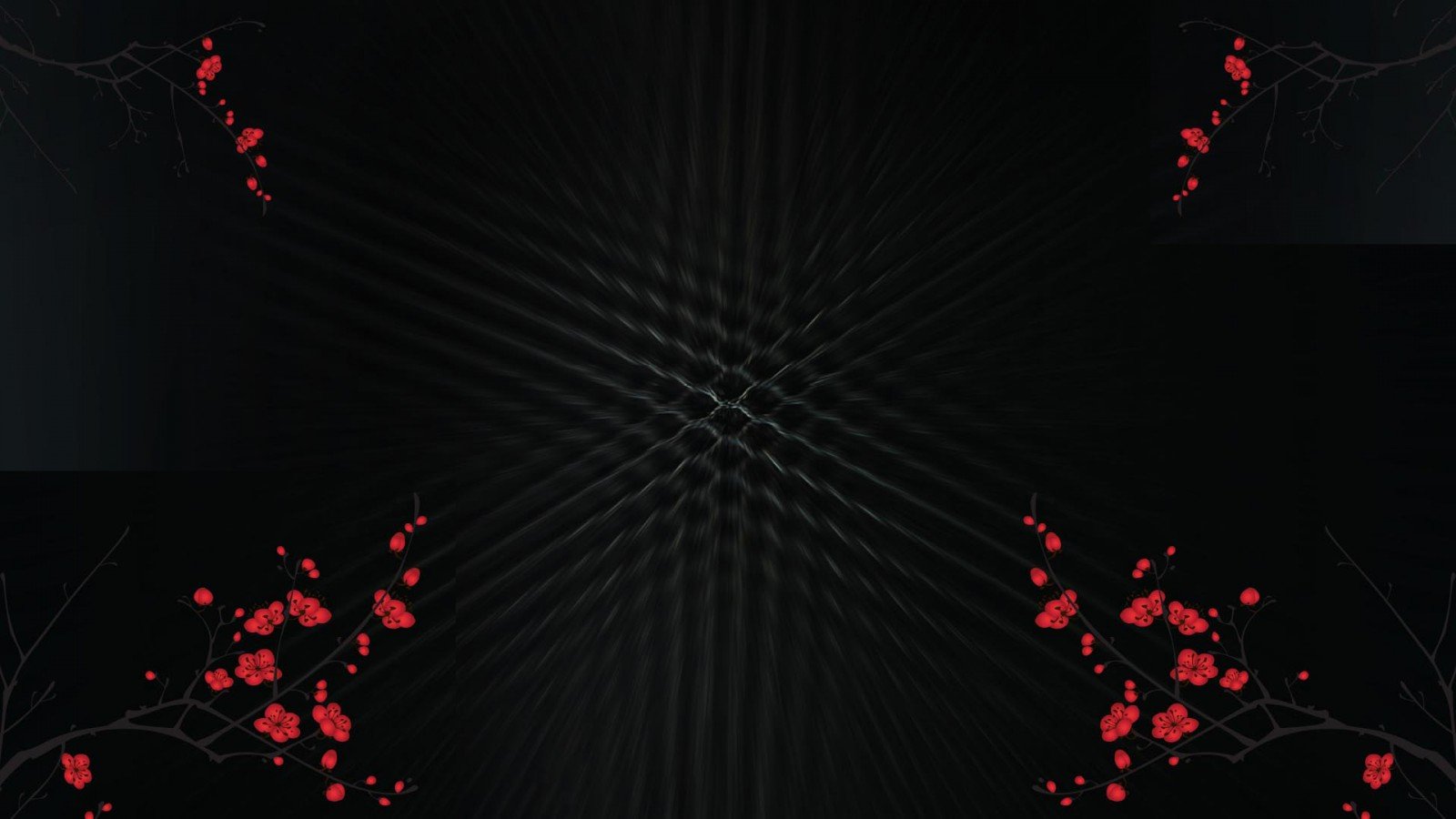 Famous celebrities who have superstitions or lucky numbers

We all consider stars of entertainment to be lucky, so how many also believe in luck? We’ve found some celebrity superstitions you’ll find mysterious and spooky. MJ AND HIS OLD SHORTS

Michael Jordan is known as the greatest basketball player of all time and his game ritual was shown when he starred in the semi-animated film Space Jam. When he played for the Chicago Bulls in the NBA, MJ would wear his old North Carolina shorts underneath for good luck. Singer Ariana Grande has quite a good physique considering her lucky love. She loves donuts and makes no secret about it. Apparently in her younger days, she’d chow down chocolate donuts before big auditions for good luck. Grande even confirmed this lucky donut tradition on Twitter. That’s a celebrity superstition we can all agree with! While many people avoid the number 13, singer Taylor Swift is obsessed with it. She even used to write the number on her hand for every performance. In 2009, she explained to MTV the significance of the number, “I was born on the 13th. I turned 13 on Friday the 13th. My first album went gold in 13 weeks. My first number 1 song had a 13-second intro,” she said. “Every time I’ve won an award I’ve been seated in either the 13th seat, the 13th row, the 13th section or row M, which is the 13th letter.” Maybe she’s waiting for a 13th celebrity partner before she settles down and gets married?

Hollywood star Christian Bale isn’t so much of a celebrity with a superstition, he’s actually anti-superstitious! Bale apparently will walk under a ladder on purpose and do other classic “forbidden” acts that many would call unlucky.

Guns’n’Roses were known for being a bit out there and demanding back in their day, especially lead singer Axl Rose. It’s been said that Axl would always ask to avoid cities starting with the letter M on tours. Though it seems Melbourne has avoided his weird rule having hosted the Gunners several times including multiple concerts at the MCG in early 2017. When you’re a rock star you want to look your finest, so you can kind of understand Coldplay leader singer Chris Martin’s routine. Before he goes on stage, he always brushes his teeth. I guess you don’t want to sing in front of fans with bad breath. FOX WON’T FLY WITHOUT HER TUNES

From one crazy Hollywood star to another, Megan Fox has gone on record to say that when she flys on a plane she has to listen to Britney Spears songs on a flight because “it’s not her destiny to die on a plane listening to Britney”. If she forgets her iPod, apparently she drives you crazy and just can’t sleep. As far as celebrity superstitions go, this has to be the most random. If you’ve always wondered why she’d been so unlucky in love, this routine may be a taste of the Jennifer Aniston we don’t see off screen. When Jen travels on a plane, she always makes sure to step aboard right foot first and taps the outside of the plane for good luck. Perhaps this could be because of a famous plane trip where she was evacuated off the jet because of a suspected missing “phalange”. While Tiger Woods’ wife has probably seen more red in recent years, back in his prime the man they call Tiger loved his red Nike shirt. In fact, he’d always make sure to be wearing it on the final day of golf majors. It’s a shame he can’t hit the drive like he used to. His golf isn’t too great either.

GET LUCKY AT LANTERN CLUB

If you have lucky superstitions like a celebrity, bring them along to Lantern Club when you can play Lucky 8’s. Every Wednesday and Sunday, five lucky members get to spin a wheel to try to win a jackpot which can reach as high as $25,088! For more information on Lucky 8’s, click here.
If you’re not a member yet, you can start your membership application at Lantern Club below: