Did you know these things happened in July?

So what goes on in the sixth month of the year? We’ve found the celebrity birthdays, star signs and special days for July.
So what other famous dates in July are there? Famous dates in July around the world 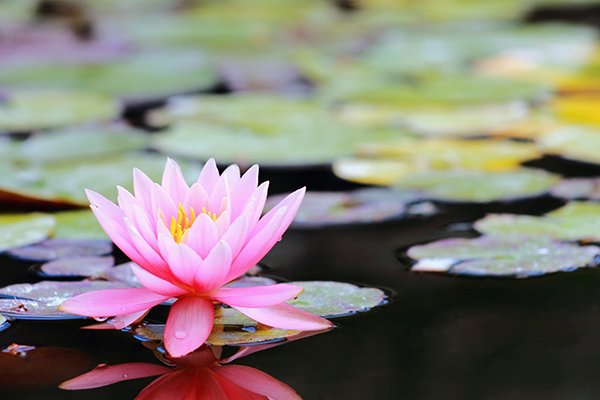 It was named by a Roman Senate in honour of the infamous Roman general, Julius Caesar as July is the month of his birth. Prior to this time, it was called Quintilis.
July’s birthstone is the ruby, which symbolises contentment.
Its birth flowers are the Larkspur or the Water Lily. April
May
Unsure where to hold your next birthday party? Lantern Club is the perfect venue with amazing food and service to make it a celebration to remember. To book, call Lantern Club on (02) 8037 8200.